Here at Queens Park Garage, we like to try and keep up
to date with the latest in technology and vehicle repairs.

As you may be aware, most diesels have what’s called a Diesel Particulate Filter fitted in the exhaust. All diesels produced after September 2009, have to have a particulate filter fitted as part of the Euro 5 emissions standards. 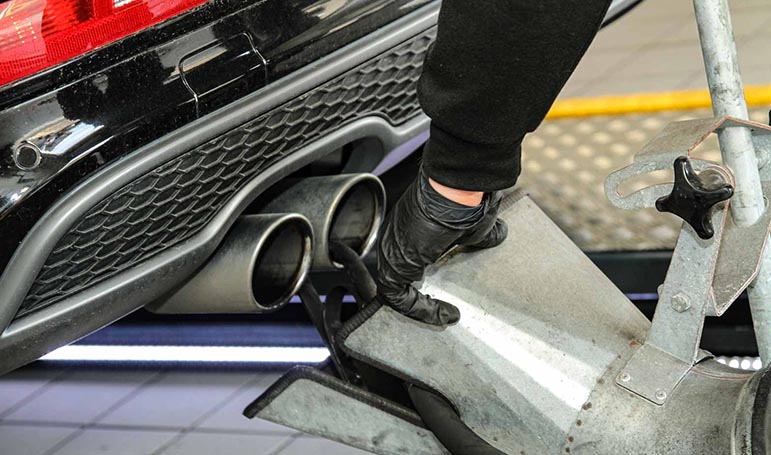 Cars meeting the euro 5 emissions standard emit the equivalent of one grain of sand per kilometre driven. As you can imagine with the average person doing between 10-15000 miles a year, that can soon build up. Some DPF systems regenerate themselves if/when faced with the right conditions  E.G. over half a tank of fuel, the engine being at optimum temperature, and being driven above 50mph for a continuous 10-20 minutes however these conditions aren’t always met and the particulate filter cannot regenerate itself. That’s where we come in!

Most cars will allow what’s called a ‘forced regeneration’ which is where we plug in our diagnostic software and initiate the regeneration manually.

This can sometimes still be a problem though, if the particulate filter is blocked or has a soot content that is too high to allow the regeneration, even our diagnostic software cant help and quite often this will cause running issues and a lack of power. 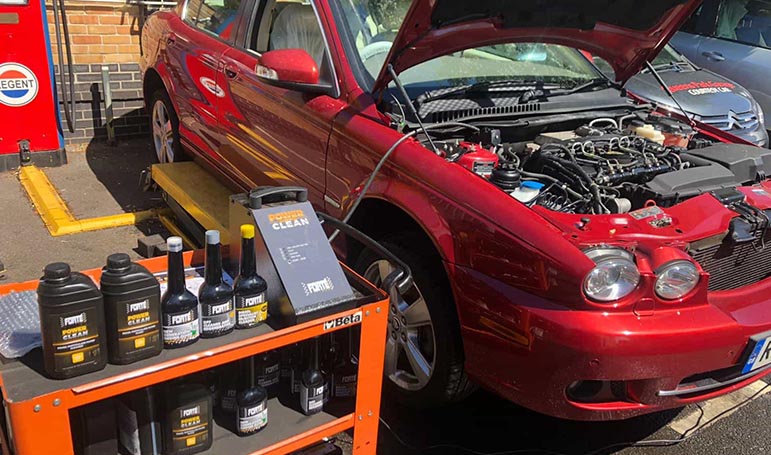 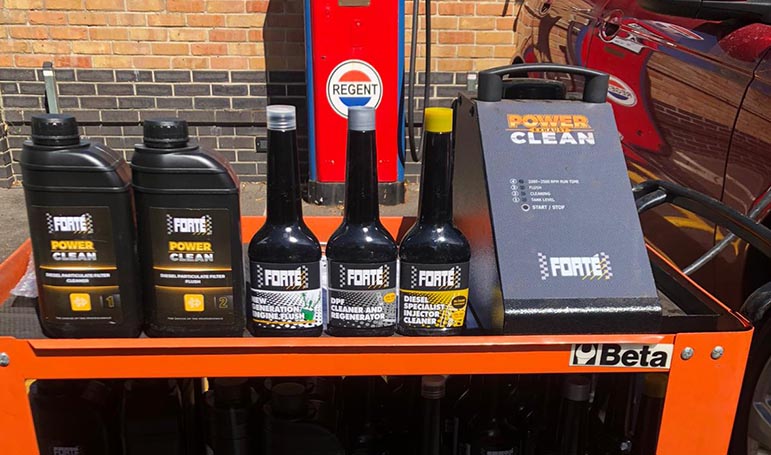 We have however invested in a Forte Power Clean machine which allows us to run cleaning fluids through the exhaust using its existing fittings and remove the ash content from the DPF, cleaning it entirely and getting you back on the road.

The benefit of using the machine is massive, as it means we can clean the DPF in situ without having to remove it from the car, which can be a costly process for some vehicles as, often they can take a considerable amount of time to remove. They then need to be cleaned manually once off of the vehicle. If the manual cleaning is not successful this means the DPF needs replacing, on some cars the cost of this can exceed £1000!

Our Forte Power Clean system, uses existing fittings on the exhaust to clean out the pressure pipes and the particulate filter itself, leaving behind no ash or restrictions in the exhaust, restoring them back to their original operation and allowing for full power to be restored.

If you have any queries, would like to book in for a forte power clean, please don’t hesitate to get in touch!

From start to finish, service was excellent. Lots of information, good estimates of cost and time scale. No praise is high enough. 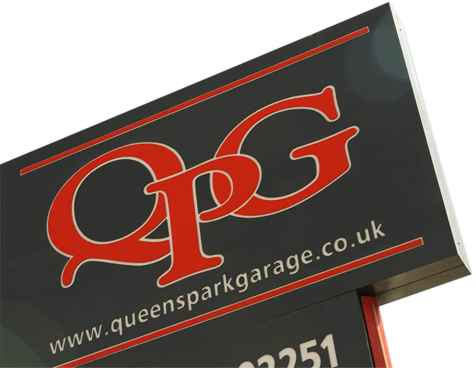